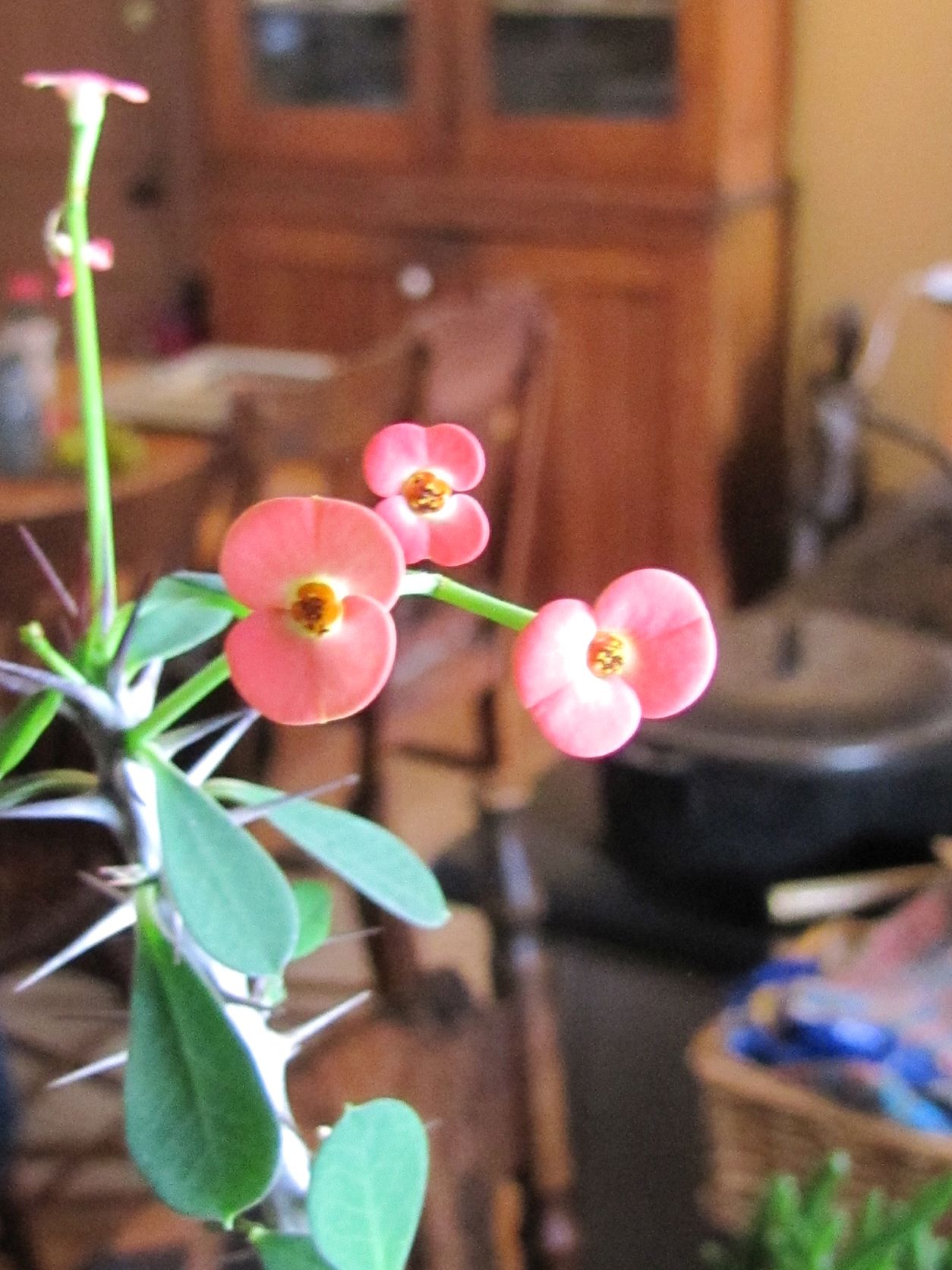 Determination comes in many forms and is probably not confined to just human behavior but to all living things. For those organisms less conscious of their own being, like the liver fluke or the ragweed down the street, I’m thinking it might have more to do with survival and proliferation. But for humans, the top of the animal kingdom, it can take on another meaning that I suppose is more complex and all-encompassing.

After just receiving a phone call from Glen, who at that very moment was standing on the shore of Lake John in the mountains of northern Colorado, I found myself asking some questions, almost about his sanity, but also about his actual motives. Why this determination?

He explained he had the entire lake to himself but admitted the ice along the shore, the 30-mph wind and maybe the 36-degree weather was the cause of no other fishermen. He was also very excited about the eight-pound brown trout he had just caught.

I asked, “Why didn’t you send a picture; you know how I get off on that?”

His response? “I tried but I couldn’t get the camera to work because my hands had gone numb,”

I paused. This guy, and I have known him for a long time, is determined to fish, and to this day I’m not sure if it is his anthropological drive to provide food or if he thinks he will gain community prestige. He doesn’t keep many, and he seldom struts about town displaying his monster catches. Whatever it is, from my point of view, it’s an admirable trait.

This almost reminds me of a story the great writer Farley Mowat mentions in his book Tundra. He learned that Eskimo men would commonly sit over a single open seal breathing hole for as many days as it took to spear that one seal. Worked for them, and had for 10,000 years. Determination.

The other day, we attended a Christmas show at our Jensen Community Center and couldn’t help but sit back and wonder, “Just how much work does it take to pull this off, not only work but talent?” It’s not that it was perfect, because I remembered the last time I was in it, and my effort could not be called perfection, but still it seems a hundred folks were involved and probably 1,000 folks enjoyed the four shows. At the heart of it was Janet Glodowski, a fireball of determination. Unlike Glen’s fish, the results seemed more a community thing but no less daunting.

Just yesterday, I walked through the kitchen and, there in the window, was this ratty prickly plant seeming to be fighting it out with life in a miserable unnatural setting, poor light, and a confining pot. There on top of the spiky stem were a few small flowers acting as though they had real purpose. They intended to make seeds but in truth needed insects to help them along. Unknown to them, there were no insects, or I don’t think there were, other than those four-inch cockroaches (just kidding). They were determined, and a week from now, they will still be there. I know that is an unconscious determination driven by that DNA, probably the same for Glen.

I also thought of the Falcon Pride effort put on by the community to build and maintain an impressive athletic system, realizing that many other schools in central Wisconsin can hardly field athletic teams. Here, the roster and stands are filled, the crowd is smiling, and hundreds of earnest youngsters are out tearing up the turf, smacking balls, and running until it hurts. Many of us got a call from Gregg Gutschow, and I saw the promotions, all of it reeking of determination to make this a better place. Genetics?

Some years ago, Jake Barnes was in a dither, if I can call it that. He wanted soccer as an alternative, an opportunity that could bring out still more student involvement. Oh, he pushed and shoved, and plenty of folks will tell you, “That guy has determination!” But only a few years later, we had varsity soccer and kids kicking the balls all over the grounds. He did the same thing with cross country skiing. It just happened. He probably spent his own money, didn’t even get a parade, but the area got one more amenity others do not have.

How does this all tie in, this individual determination? The word altruism comes to mind for sure. That would mean by definition a selfless concern for the well-being of others, and maybe in the biological world a behavior that benefits another at its own expense. Hmmmm.

The community efforts make sense. The little stinking plant was just following genetic orders. Glen? I’m now suspecting the latter two are setting an example of celebrating all that is good, maybe with determination and a selfless love of life. It’s all a stretch, I suppose, but good things do come with effort.

It is the first of the year, the water is getting hard, the stove is warm, and the books are most interesting. Just a little determination and many things will shine—even if one’s hands get a little numb.