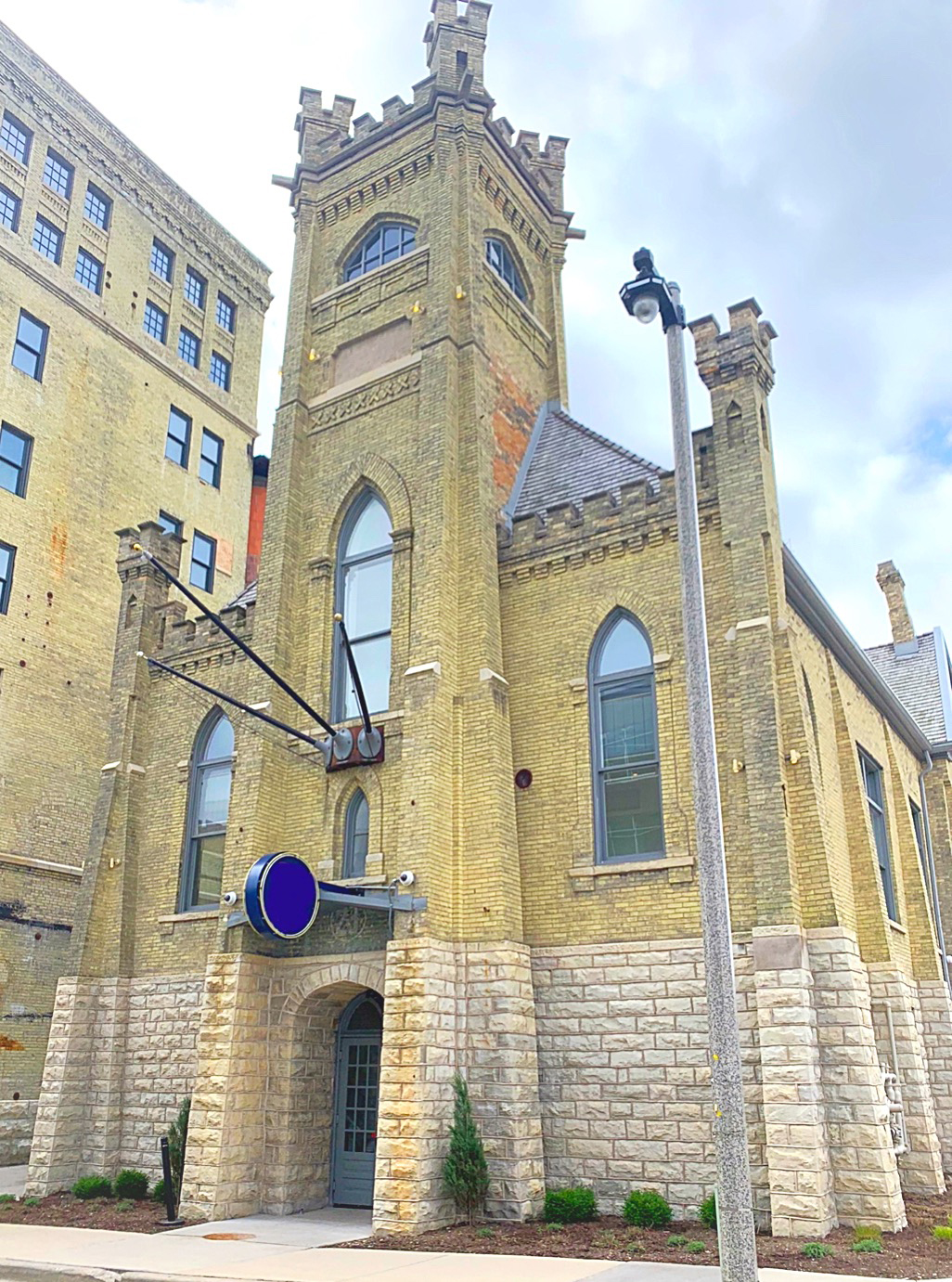 Amherst-area residents taking a trip to Milwaukee will soon be able to enjoy their favorite Central Waters products, as well as several exclusives, in a Milwaukee taproom located at the former Captain Pabst Pilot Facility. The historic building, built in 1873 at 1037 W Juneau Ave., is being developed into the Central Waters Milwaukee Pilot Brewery and Taproom.

The expansion marks a homecoming of sorts for Central Waters co-owner Anello Mollica, who grew up in Milwaukee. In an interview with Onmilwaukee.com, Mollica said, “Growing up, the beer that my family drank was Pabst, and only Pabst. To be able to bring the brewery that Paul [Graham] and I built back to my hometown, in a Pabst facility on the Pabst grounds, leaves me humbled and speechless.”

Central Waters co-owner and brewmaster Graham told the Spirit, “Opening a satellite location allows us to live in the best of both worlds. One location focused primarily on retail and creativity and one location focused on manufacturing and distribution. Amherst will always remain the mothership, mostly because I don’t want to leave here!”

“There are many tradeoffs in remaining rural—you sacrifice population and foot traffic for large expanses of land and a great place to live. Things like our barrel-aging warehouse become cost-prohibitive in larger cities with high rent or property costs.”

The Milwaukee location will be the only Wisconsin satellite for Central Waters as Wisconsin law limits production breweries to just two locations. Graham said, “Brewpubs are limited to five locations, but have a maximum production cap of 10,000 barrels, which we passed years ago. If we decide we want to open up more locations, it will have to be out of state.”

Due to the Pabst facility’s historic significance as a registered state and national landmark, additional approvals and permits for construction have been required, but a late summer or early fall opening is still on the schedule.

The new taproom is not the only project on Central Waters’ radar at this time. Graham said, “We are in the process of many equipment upgrades and facility improvements that will remain our focus in Amherst through the end of 2022. We are launching a hard seltzer line in July that we are really excited about. The pilot batches of about 80 cases sold out in our taproom in under 24 hours.”

While visitors to the Milwaukee location can get all the Amherst-produced beers, there will also be some beers produced in Milwaukee exclusively for that location. “We are installing a small canning line at the new location and will bring some of the beers from Milwaukee up to Amherst for retail sales,” Graham said.

The canning line joins a brewing system left behind in the building by Pabst that Central Waters intends to put to use. Other items left behind when the taproom closed this past December, including a trio of unused copper tanks behind the bar, are also factoring into Central Waters’ plans. A restaurant may also be opened at some point in the future.