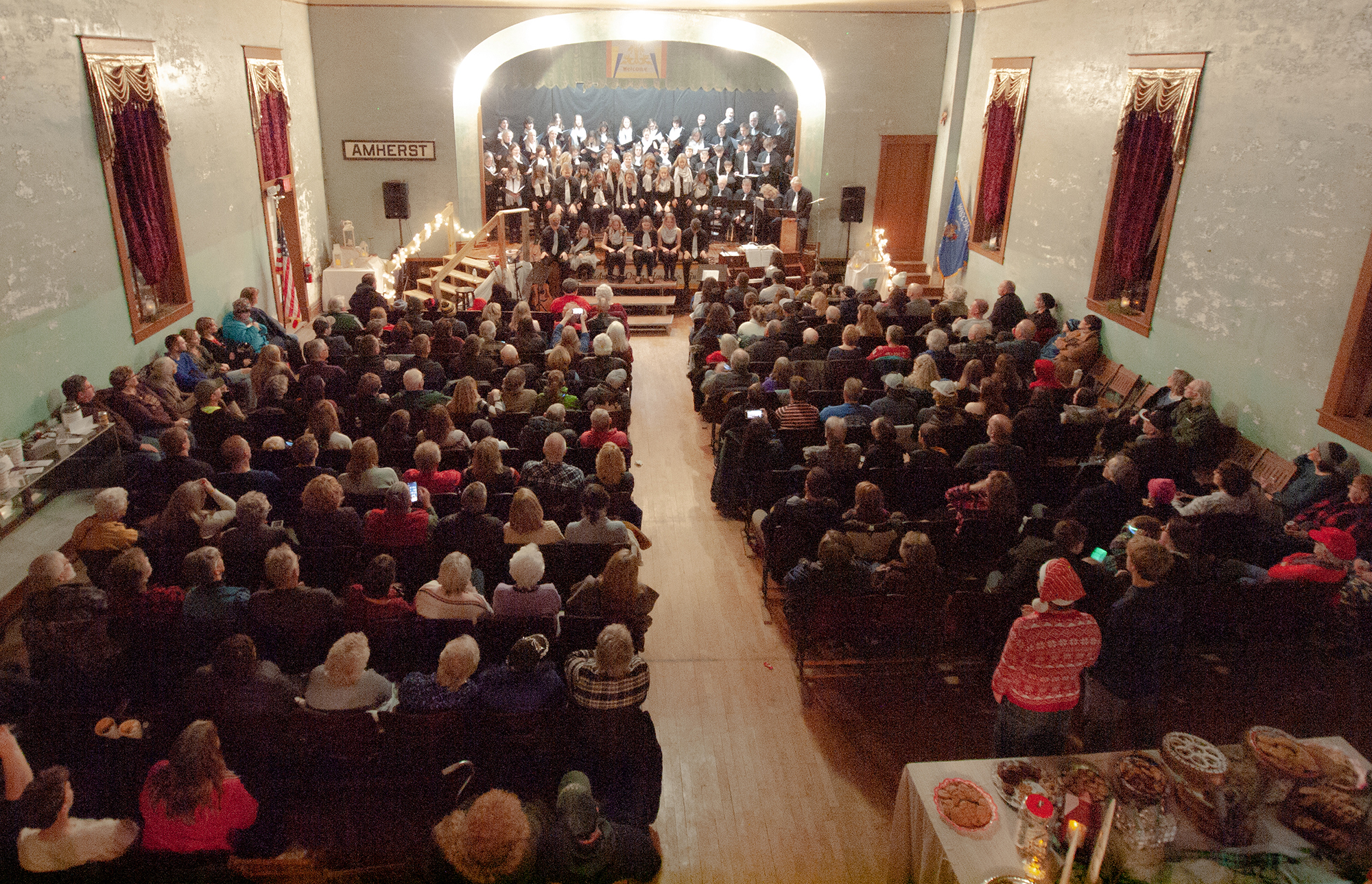 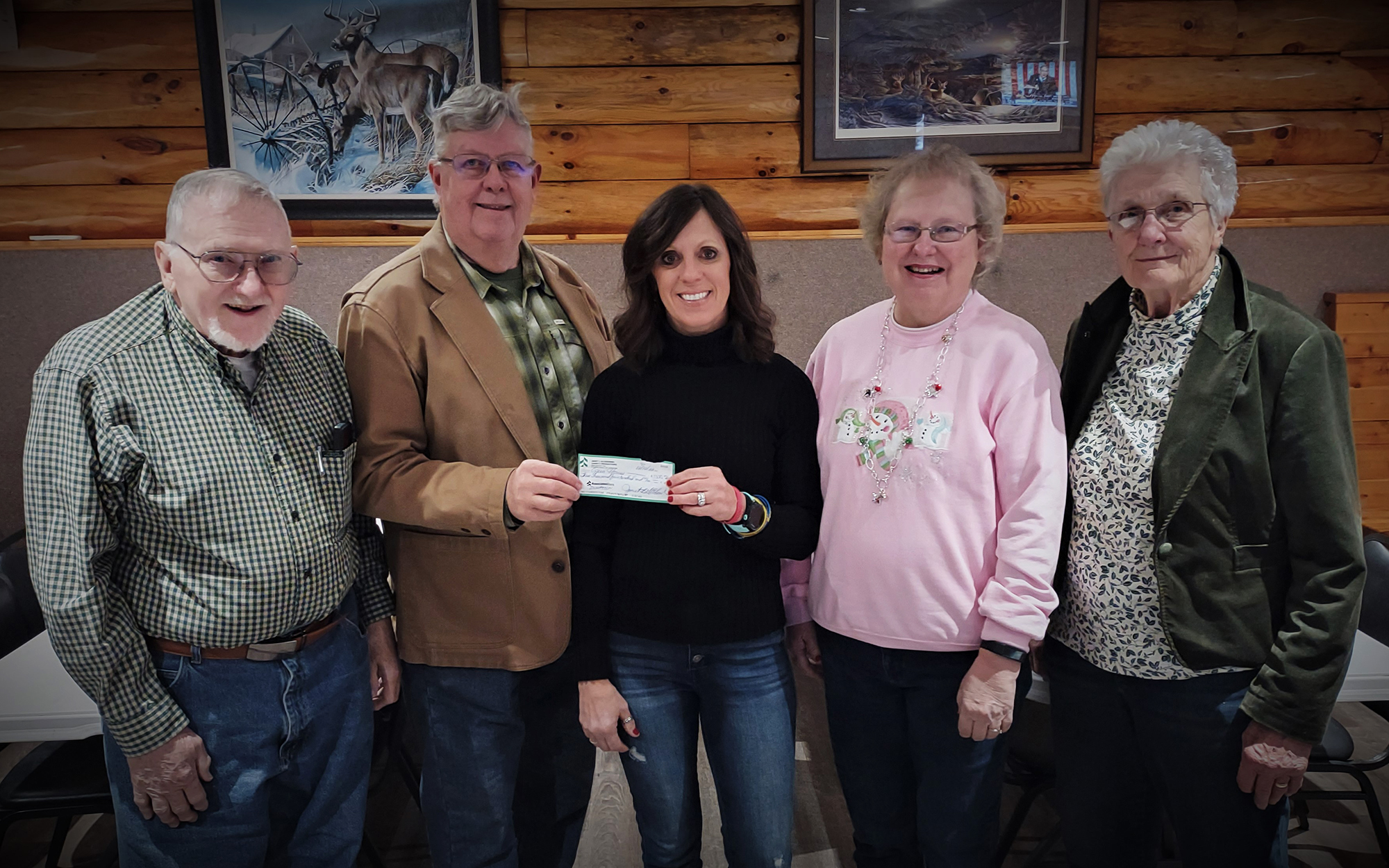 “Approximately 170 were in attendance for the exceptional performance. This was the largest crowd in the Amherst Opera House since the doors were re-opened in late 2017 and most likely the largest crowd since the mid-to-late-1960s. This donation will go a long way in our continued restoration efforts.

“Former area resident Jerome Guyant is offering to match all donations received through the end of January. All funds raised along with this donation will be applied to our ongoing restoration process. Most recently, new furnaces were installed by John Kowalski. Our current project is to replace all of the basement windows and exterior doors, interior plaster repair, install attic insulation, and install ceiling fans. This ongoing project has a budget of approximately $45,000, of which we have raised about $38,000 so far.”

For more information on the Opera House and the matching fundraiser, visit amherstoperahouse.com.

Estimated as the largest crowd in the Opera House since the 1960s, more than 170 people attended the “Christmas in the Village” concert December 2. 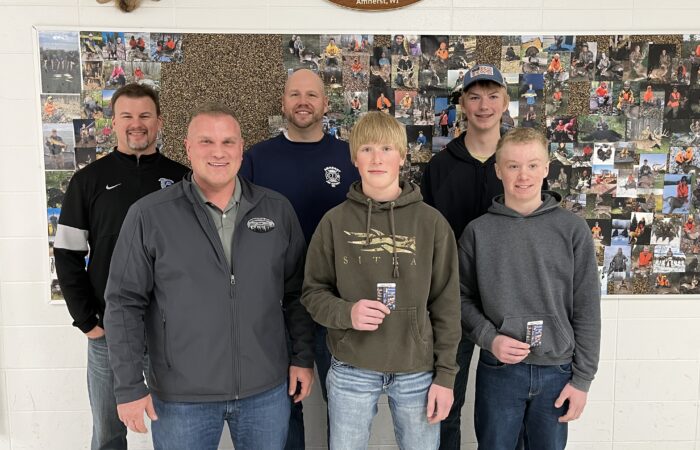 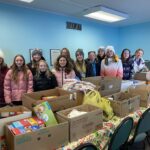