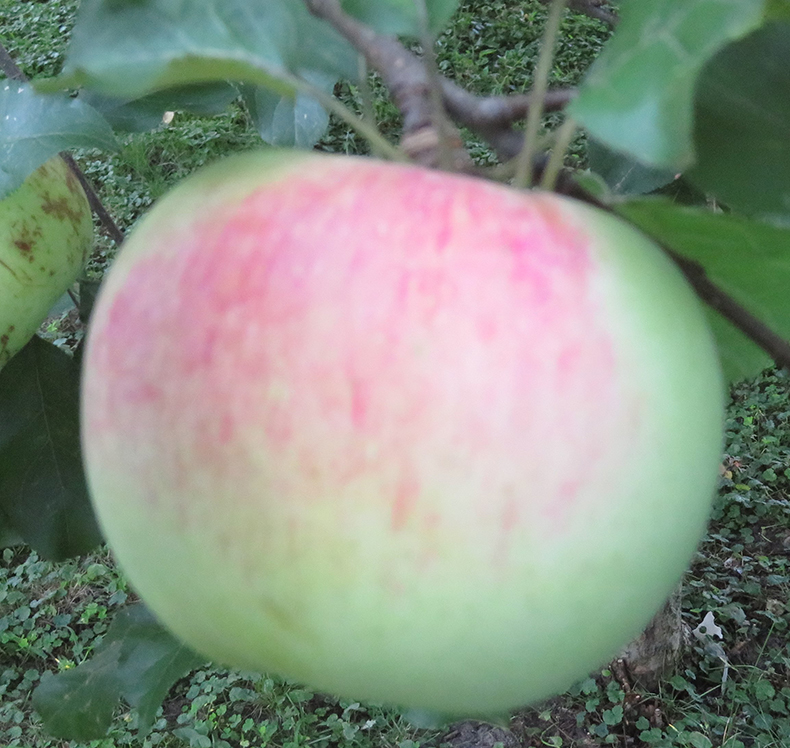 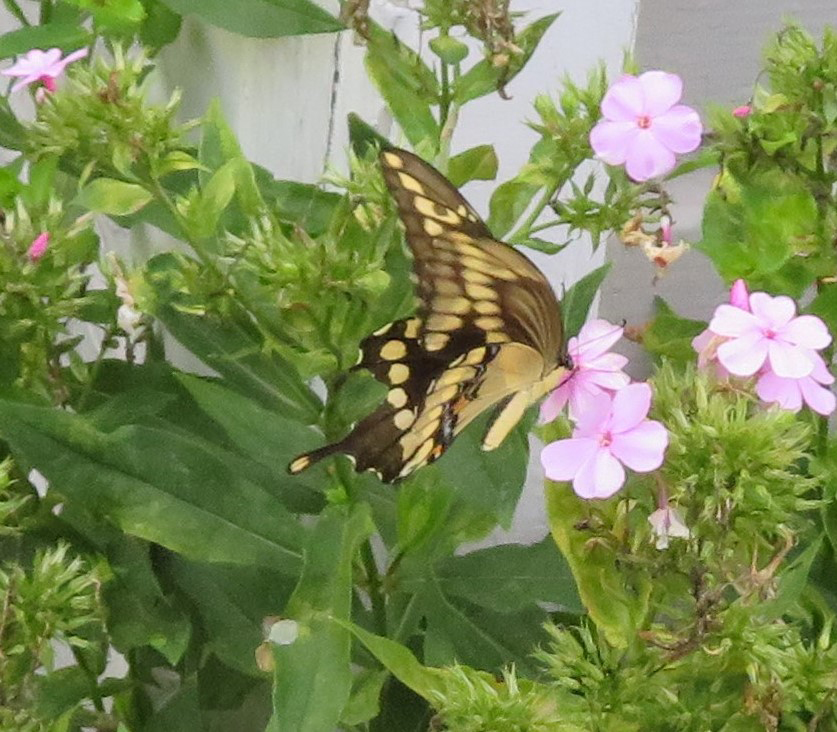 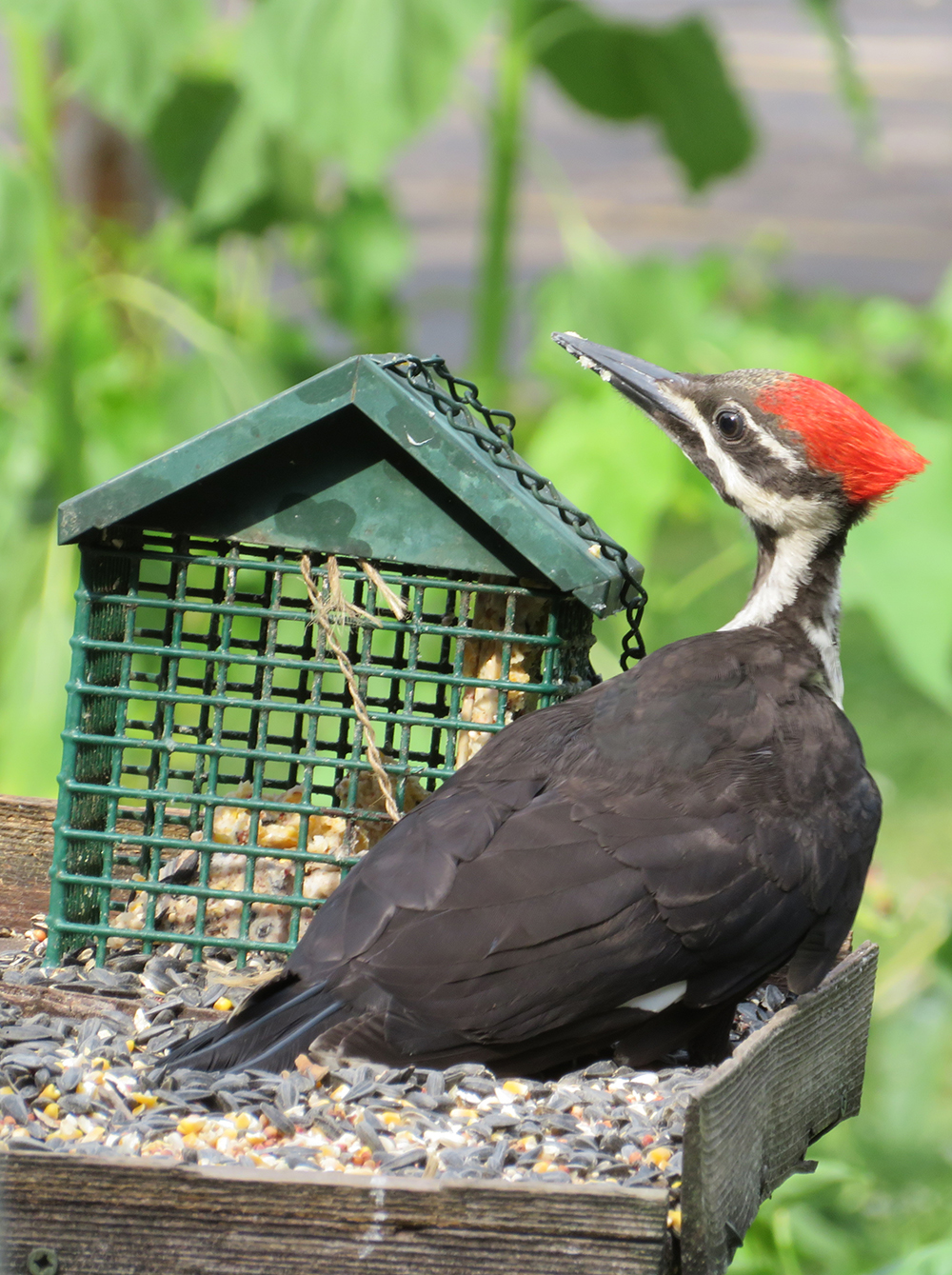 Why is this bugging me?

Maybe I am wrong on this but maybe I am not. Apples have always gotten my attention, and I don’t think it is just the Johnny Appleseed story. I learned from Michael Pollan that, in the past, apples were of great value not to just up and eat but to gather; hopefully the sweetest ones a person could find and then ferment the juice. They were after apple wine and if clever, once fermented to completion, they would allow it to freeze. The accumulated ice was tossed and the remaining liquid was the beloved apple jack, a liquor of higher alcohol concentration. Whoopee!

We all know that apples are and always have been subjected to the onslaught of insects, who like humans loved the sweetness and thus punched holes in every apple found. The bugs, knowing them, probably even ate the ones slightly fermented for extra fun.

As a result of this competition with mankind, we very clever humans made poisons to eliminate the bugs, and we were real good at it. However, there are yahoos like me who, while having once been employed to kill insects, prefer to not eat sprayed fruit. This invariably meant we had to cut away the enemy while making applesauce, more work but no poisons.

Well, it would seem we have had a change in events because now the Wolf River apples on the kid’s tree next door are, all by themselves, bug free. They are flawless, round, robust, and delicious and not a hole to be found other than that one where some enterprising squirrel thought he, probably a she, would have that one big bite. Confounding situation, I thought. Last year there were a few holes; this year, none.

Interestingly, the apples I gather from a secret spot, the fruit with the red meat and ample sugar just right for sauce of the highest grade, are also bug free, I mean bug free. Even the ones laying on the ground are unviolated after a week of relaxation. What?

It is absolutely staggering that, after all these years, nature has found a way to poison out the insects so we can have this wonderful fruit just for the taking. Think of the money saved, not to mention the kitchen time cutting away those ugly little worms.

As I processed the apple sauce, yes, the beautiful pink applesauce with just the right sugar content, there was a distant murmuring in my head. “Was this really a good thing?” Are there other implications to this profound lack of apple-eating larva?

I have also noticed the robins are now using the bird feeder and appear to be eating suet. To top it off, we have had three pileated woodpeckers on the feeder at one time—and that is right here in town. In the past the only pileateds seen, those pterodactyls, were skirting stealthily around in dark forest. What is with these birds—robins on a feeder!

My guess is that that suet is the closest thing to a worm those insect eaters can find. Just this year, I saw grosbeaks eating potato bugs and don’t remember seeing that before. Potato bugs? The ones feeding on the leaves of a nightshade. While I have personally not eaten a potato bug, the very sight of them tells me this is not top fare, but maybe, like a turnip, it’s famine food.

It doesn’t take an entomologist to conclude that these, and other noticeable insect disappearances, are becoming rather profound. I could, quietly, even mention the absence of mosquitos in my backyard. Oh, I will get pushback on that statement but…

On the other hand, there are other observations that, while delightful and intriguing, also got my attention. This year I, and a number of rural friends, saw giant swallowtails, not the fairly common tiger swallowtails, but the darker, more dynamic giants. These beauties, in my book, are rare, and I was beside myself trying to photograph these majestic visitors. Turns out they favor the citrus family and are found mostly in the south but with the climate changing, they are now being seen cruising zinnias and eating prickly ash.

We are all aware that the count on monarchs has plummeted and, as a result, I find myself dodging them while driving, and speaking of driving, I can’t remember the last time I had to clean bug splat off my windshield.

Only a couple of years ago, the swarm of delicate mayflies that followed the canoe ride left us breathless. This year, we were quietly alone out there. No insect companions. But I did note leaf minors on the velvet leaf, and the pasture thistle I let grow in the garden did attract numerus insects including the radiant tiger swallowtails. I didn’t miss the June bugs bouncing off my head as we sat by the evening fire, or did I?

Remember how the swallows used to dive and swoop around intersections picking the bugs off the paused vehicles, hundreds of them? I must say, this is all bugging me. Something is up!