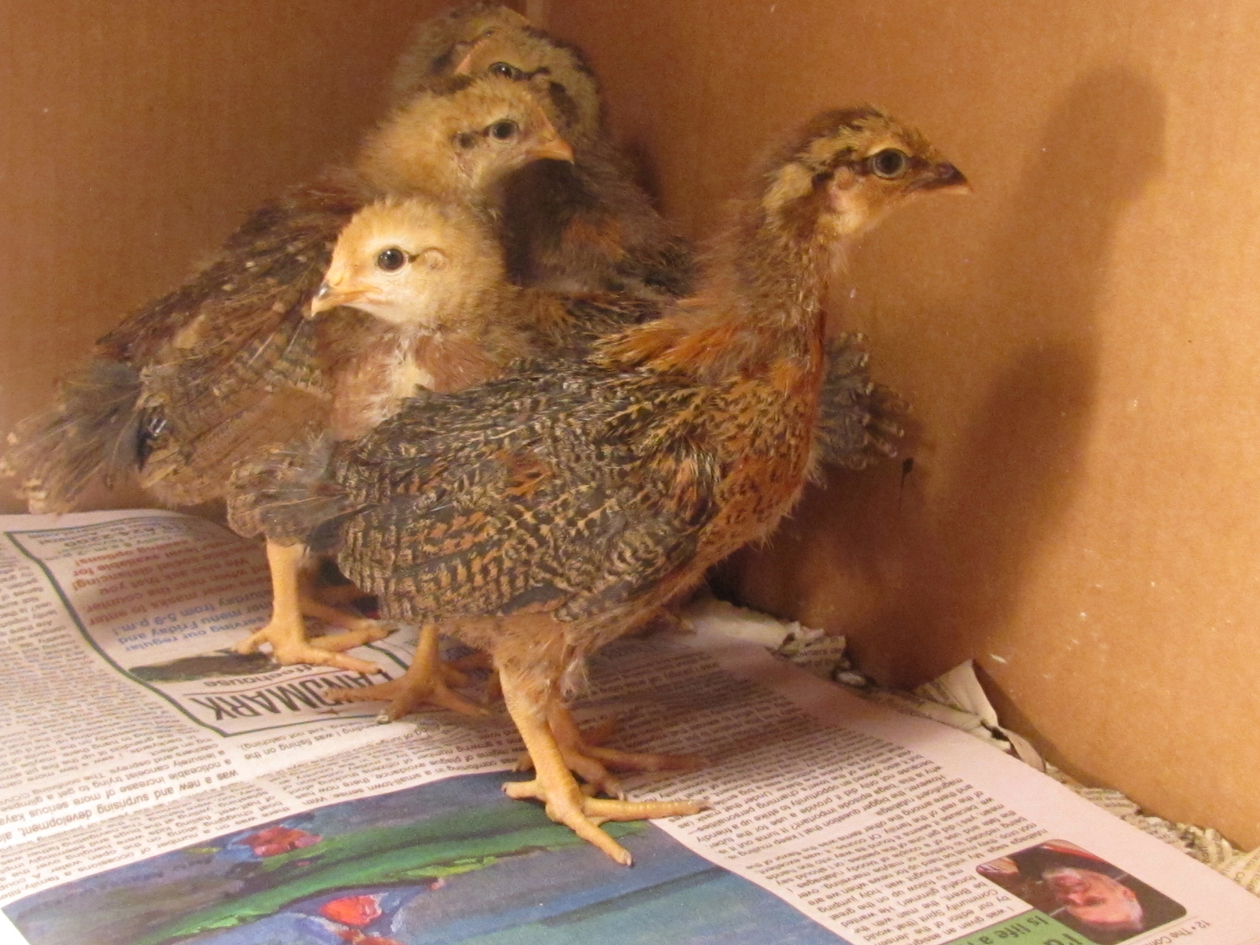 In thinking back, it would seem in our past life in the Wild West that we had hardly ever been without chickens. They brought us eggs, some meat (I am not very fond of terminating what are almost pets), and, most importantly, entertainment.

As a side note and a cynical comment, I will also acknowledge that chickens are the single most abundant bird in the world and have effectively replaced much of the natural flocks of wild birds both in number and certainly in mass. There are environmentalists that scowl at this piece of knowledge realizing this continuing pattern does not speak well for future of wildlife. But chickens in all their varieties do feed the masses. It appears that, somewhere along the line, humans decided we are essentially the only species that deserves most of the space on earth—along with our livestock. So goes it.

Chickens, like most birds, operate mostly by instinct and not from a schooling of learned behavior—some would say this is the result of having a brain the size of a match head. Take a chick (young chicken, not a young lady) and turn them loose, and they instantly start scratching, stepping back, and pecking, They dust, they roost, some crow relentlessly, and they will eat almost anything, including each other.

A chicken is almost impossible to train other than by the simplest of Pavlovian efforts. Sure, they might peck some switch to get a little grain, but even a human can do that after a week of practice.

In my book, clearly the best part of chickens is in entertainment value. While my previous comments have been slightly critical of this fowl, we recently heard a story implying a possible greater mental capacity of this feathered miniature pterodactyl. This is, in a macabre sense and in my rural mind, an example of the entertainment value of chickens.

Wayne and Patti once had a flock of fine feathered friends, and each day they would let them out to scrounge in a protected run where they would have great freedom and do chicken things. I’m sure this included huge clouds of dust and endless hours of scratching and pecking. In the evening, out of instinct, they would retreat to the rather nice hen house where they could hide from the usual toothed predators.

The new “chicken farmers,” having moved up from Chicago, found rural life comfortable but slightly different from city life, but nevertheless they were also easily entertained and loved the poultry. As they tell it, the flock of hens were delightful and offered a pastoral touch to their expanding farmette.

They, like Ann and I, saw them as being just chickens, not very emotional in a loving sense, highly reactionary when a hawk skimmed over, dim witted, no real sense of humor, but beautiful and full of antics that offered the beauty part.

It seems that returning after dark from an outing, Wayne and Patti went to the hen house to find the hens all roosting but noticed the entrance, a drop down affair, had slammed shut at some point while the chickens were coming in for the evening on the roost. This occurred because one of the chickens, probably in haste, had hit the stick that propped up the door. On closing downward by its own weight, the door had managed to catch the last chicken coming in right across its extended neck much as a guillotine got the head of Marie Antoinette. There hung the chicken, body outside and the head on the inside—and yes, it was deceased, gone to the last roost in the sky.

Instantly, they looked around trying to solve the mystery as to how this happened. Knowing chickens as they did, they knew there would not get a peep out of them. However, what they saw was even more interesting.

As they stared at the roosting hens, they instantly realized that most of them would not look them straight in the face but turned away as if to say, “Don’t look at me.”

Others put their heads down almost in shame, maybe with one eyelid lifted, “We couldn’t help it.”

If I recall the story correctly, one heavy hen on the end perch was looking skyward, “You talkin’ to me.”

Wayne and Patti took note but no punitive action, stepped back, and lodged the story into their minds. “Good God, let’s get to bed.”

Yes, this is a sad ending, but I have to say this is entertainment at its best. After one glass of a nice white wine, we about fell out of our chairs. This country living is full of surprises.

That is why we also still have our grand champion ribbon from the Elbert County Fair where we won the prize for the best pen of three pullets—all of which turned out to be roosters. 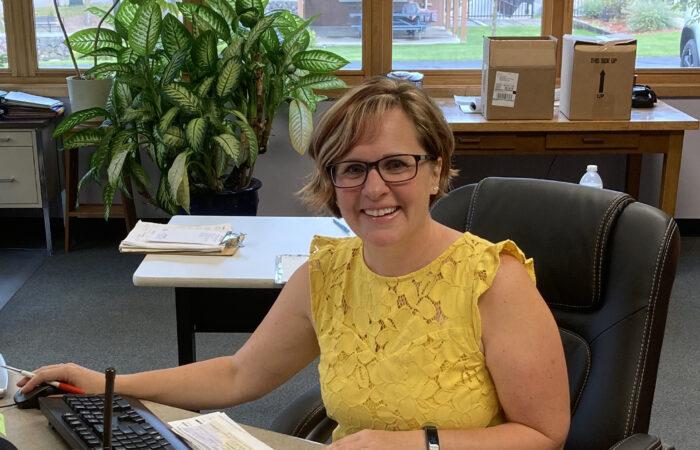 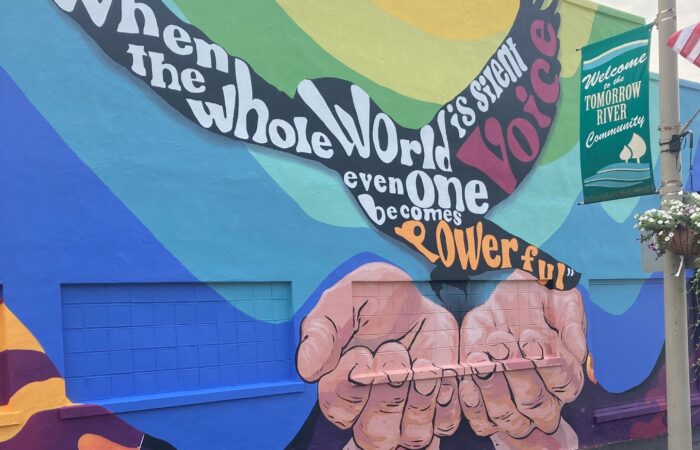 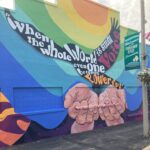 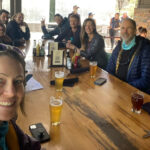