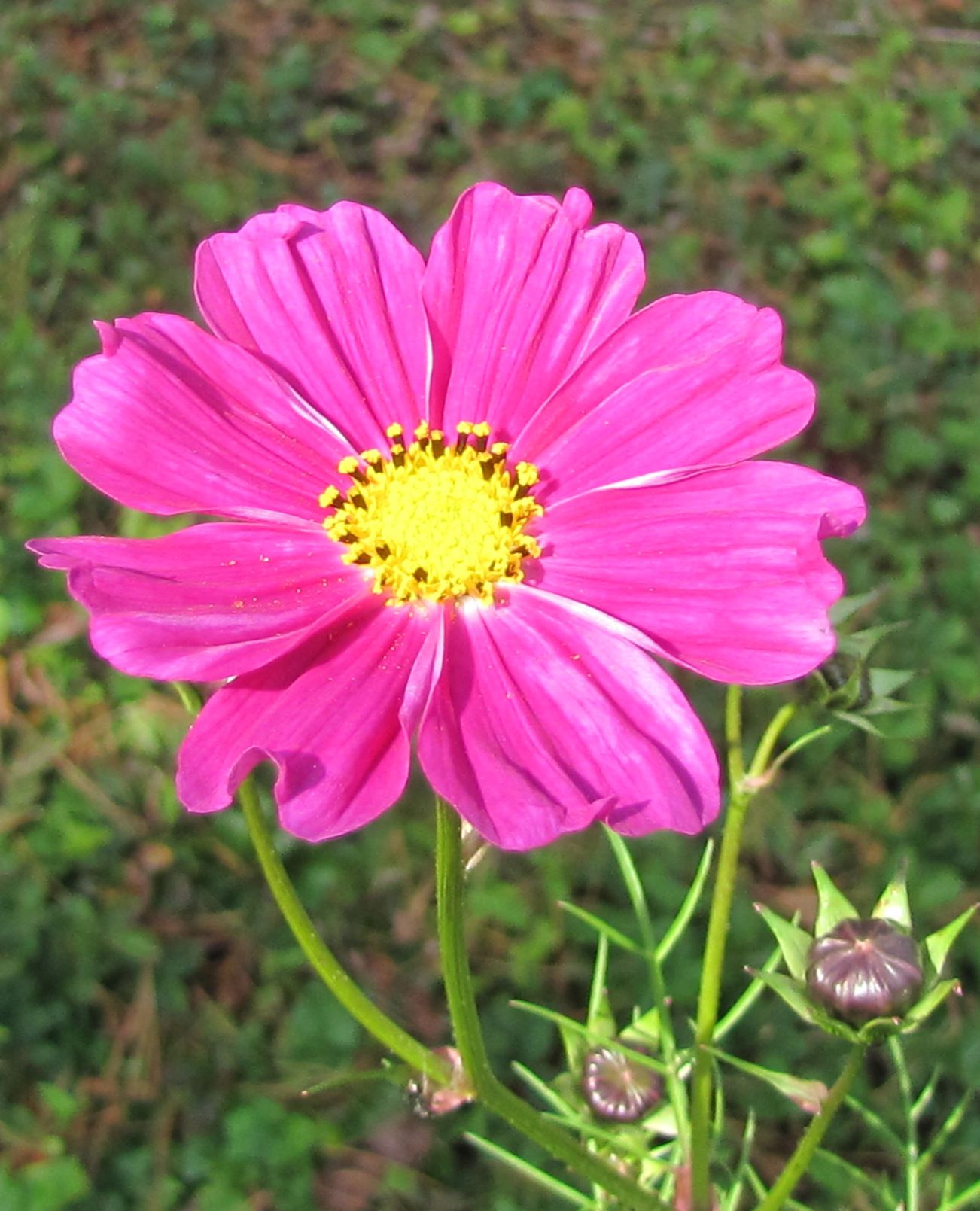 One thing I have known for some time is that when the lilacs bloom, the white bass will be moving up the Wolf River. This is a well-established fact that has been used to bring fish to the table as far back as Paleolithic humans have lived here—I am told they adored lilacs. Time and again, I found this to be accurate as well as marking the time for the morels—and that is now here in the Anthropocene. Clearly the flora and fauna have a pact and, while I don’t cotton to it totally, it’s some sort of symbiotic, maybe cosmic relationship.

How do you suppose I felt here in my little house in the woods when the lilacs blossomed in October? As I chatted around, it seemed everyone was noticing not only the lilacs but also the asparagus shoots. The grandkid, out of nowhere, wondered if we couldn’t possibly tap the maples and get a second run. It was just odd, and while the maitake mushrooms were popping wild, it was way too warm to harvest a deer for fear it would spoil in the first 20 minutes—I can only butcher so fast.

Jim was in Bayfield and said the flowers were everywhere while he was looking for fall colors. He was confused—in part delighted, I suppose—and a bit puzzled, but cognizant that something was up.

Well, the white bass didn’t run and the morels didn’t show. Botanical records did indicate lilacs can put out an additional blooming if there is a warm spell, but it is obvious that this is an anomaly. I mean, I am older than dirt itself and have never seen such buffoonery.

Interestingly, we are enjoying a late pepper harvest, and even the squash are extending out new offerings when in the past the plants would already be in heaven. Do we now get heat domes and frost refusals? It’s too hot to cut wood but very pleasant to boat the pond casting dispersions and creating a few stories for fireside chats.

“It just ain’t right,” someone said, but at the same time he was getting very settled into it to the point of incredulous delight. He was rolling in it like my old dog used to roll on a dead decaying carp, shoulder diving we called it.

“Do you believe this,” he asked as he sipped his summertime gin and tonic.

“Suppose we’ll get more ticks next year? Will the flowers bloom too early before the pollinating insects arrive and leave the plants seedless?”

I thought, “What if there is a new fly that shows up in March and gets into the spring garlic and takes out our vampire repellent?”

We sorta laughed. However, my son, who has worked in the Arctic, said they have had calls from the Yup’ic friends wondering why they now had a new fly that was laying eggs on their drying fish. Same game?

I got to thinking about it and remember being a kid (you know, back in the dark ages) and how damn cold it would get, even in October, then realizing in the last 17 years, it seems the winter is warmer and warmer. I said, “Are we getting slow-boiled? I say we, I don’t mean just us, I mean the morels, the lilacs, and the white bass.”

It was then that I noticed the cosmos growing in the big bucket. They were eight feet tall and just now blooming on October 18. Really.

Slow boiling is not a cooking technique; well, it is, but in this case it is a metaphor/analogy dealing with the frog. Toss a frog in hot water and it jumps right out, right now; but put it in cool water and then turn on the heat slowly, and the amphibian will stay in the water until it is well past dead.

It’s supposed to freeze next week, but we will be up against November and a few questions are seeming to be bantered about. Maybe it’s wake-up time.

Previous Post2021 Community Spirit annual awards selectedNext PostLady Lovin’ her Life: How much does it take to make you happy
0Shares