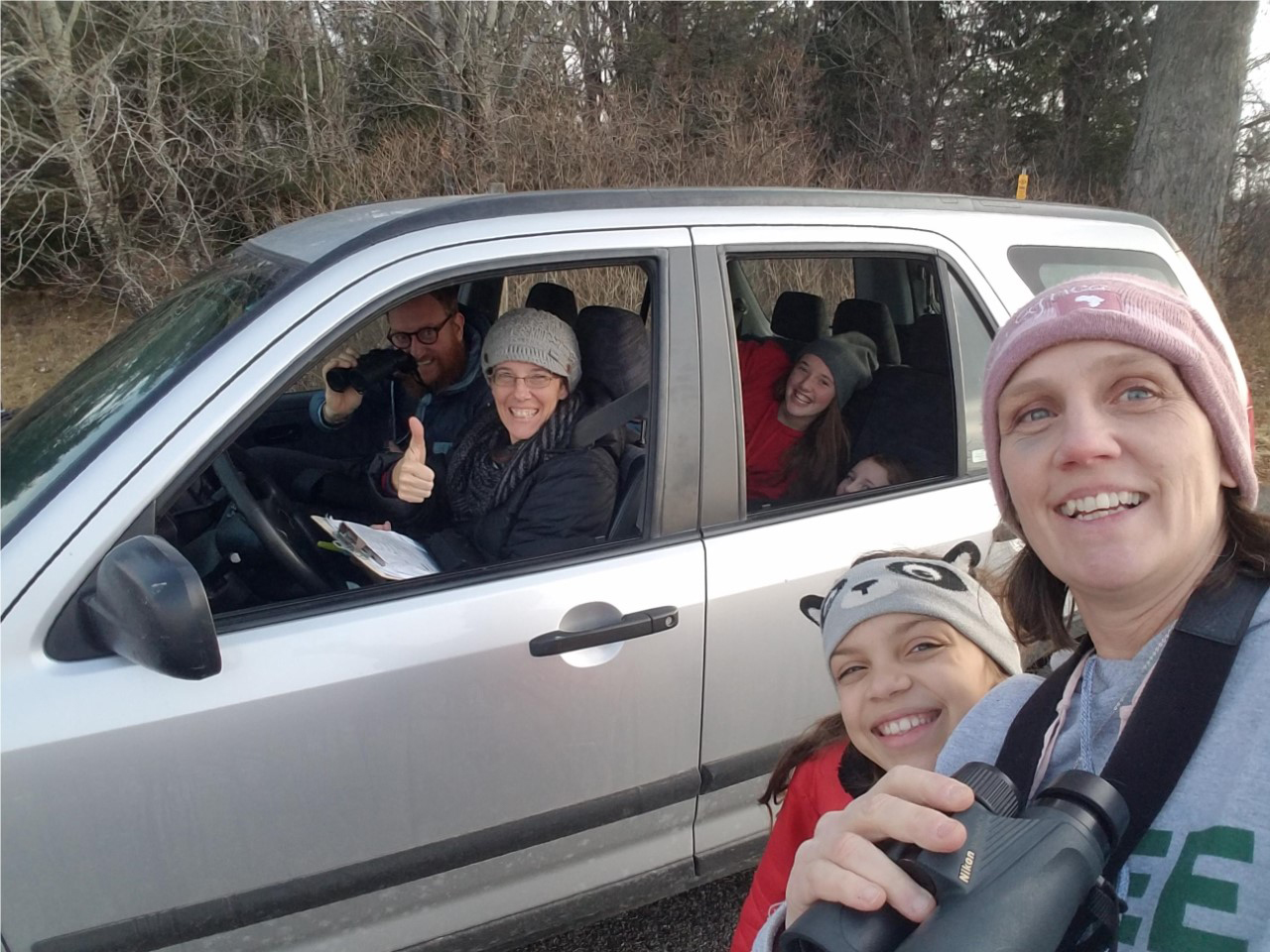 Friends Join Together for the 2020 Amherst Area Christmas Bird Count

As COVID-19 upended life for most of the past year, the joys of birdwatching have found new followers! Many now enjoy birdwatching as one of the few pleasures still accessible to all. As we find ourselves socially distant and isolated from neighbors, we find purpose and pleasure in the beauty of our “feathered friends.” Reconnecting with nature may, indeed, be “the best medicine” of all: a way to find health, peace, and joy in troubling times.

This was certainly true for a record number of Audubon members and friends who joined together on December 19, 2020, amidst this global pandemic, to complete the 39th Annual Amherst Area Christmas Bird Count (CBC). The first Amherst Circle CBC was held in 1980.

It was a mild and fun day to enjoy birding with family and friends, who also followed COVID-19 health guidelines. The event was sponsored by the local Aldo Leopold Chapter of the Audubon Society, which also sponsored, on the same day, another CBC Count in the Stevens Point area.

This year is also the 121st year that the National Audubon Society has sponsored this citizen-based science and conservation program. In addition to a fun event for participants, the survey helps scientists study trends in bird populations and track related environmental influences, such as global climate change.

The CBC was started by a few citizens in 1900 to counter the then-popular Christmas tradition of “shooting all birds seen.” It is now the longest-lived and widest-ranging citizen-science survey of wildlife in the world! Now an international event, the CBC Count is held in all 50 states and in more than 20 countries in North and South America. In total, more than 60,000 participants each year survey more than 2,000 different count circles, each representing the birds and habitats found within a 15-mile circle of land. In 2012, more than 64 million individual birds were reported, which represents more than 2,400 species, one quarter of all bird species on earth.

With Amherst at the center of a 15-mile diameter circle, the Amherst count covers 177 square miles reaching from Sunset Lake on the north, Scandinavia and Iola on the east, Custer on the west, and Spring Creek on the south. The rolling glacial topography includes the Tomorrow and Waupaca River watersheds, many small lakes and wetlands, and a diversity of woodlands, farms, and rustic roads.

Despite COVID restrictions, we had a record of 36 participants helping with the Count this year. Twenty-seven volunteers completed driving routes, and nine observed birdfeeders. Combined, we drove a record 544 miles of roads for 50 hours, walked 6.2 miles for five hours, and watched six birdfeeders for 18.5 hours.

Eric Anderson, Compiler of the Amherst Circle results, said, “We saw 37 different species, which exactly matches our 10-year average. We also observed 4,059 birds, which is very close to our 10-year average of 4,041. As a point of interest, our feeder watchers observed about 9% of the total birds we observed, but they reported 62% of the 37 total species reported. They also saw two species that were not reported by the road survey (the Tufted Titmouse and the Northern Flicker). In contrast, the road survey saw 12 more species that were not seen by feeder watchers.”

Although lakes were frozen, we saw a moderate number of waterfowl (915 Canada Geese and 37 Mallards). While most other birds were seen in usual numbers, Anderson reported several unusual findings and ecological trends. “For the first time ever on the Amherst count, three male Red-winged Blackbirds were observed,” he said. “We also had two observations of Belted Kingfishers, a species that has shown up in about 22% of the surveys in the past 40 years.

“We also set a record of 12 Tufted Titmice, the greatest number ever observed in the Amherst Circle (all seen at birdfeeders). The Titmouse, which is moving north as the climate warms, first started showing up in our counts in 2015. We also recorded the second highest number of Common Redpolls at 305 (highest was 400 in 1989).

“Completely missing again this year were Pine Siskins, Snow Buntings, and Evening Grosbeaks, despite several local birders reporting Evening Grosbeaks in the past month. It has been 25 years since they were recorded in the survey.”

Thirty-six volunteers participated in the Amherst Count this year. They include, by Section counted:

Eric Anderson served as Compiler, while Karen Dostal and Joe Passineau served as coordinators for the Amherst Circle. Results are submitted each year by the Compiler to the National Audubon CBC office and are available for public use on the CBC website.

As the interest in birds and birdwatching has increased over the past few decades, so has the interest in participating in the Amherst Christmas Bird Count. If you would like to get involved in next year’s event, please contact the CBC Coordinators: Karen Dostal (715) 592-4706 or Eric Anderson (715) 592-4423. Until then, enjoy the birds! 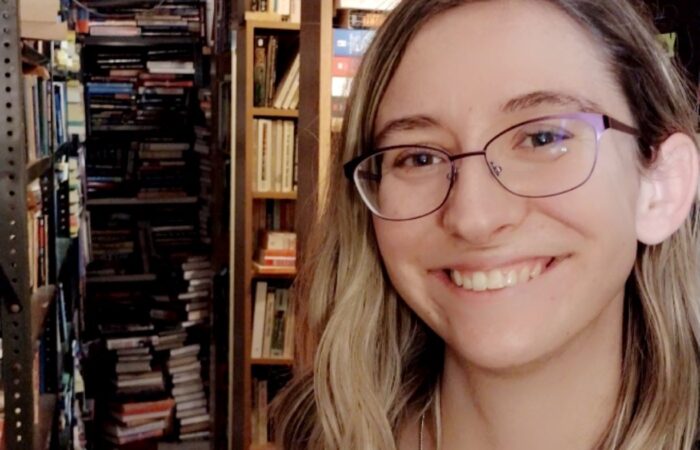 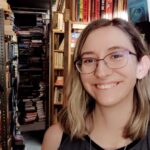 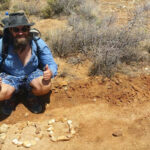