As part of its 10th annual Renewable Energy Summit January 12-14, Renew Wisconsin recognized individuals and organizations who have made significant and lasting advances in renewable energy development in Wisconsin.

Titled “Building the Clean Energy Mosaic,” this year’s Summit was a three-day virtual event. The theme highlighted the diversity of technologies, people, and scale needed to shape a clean energy future.

Named Renewable Energy Business of the Year was Northwind Solar Cooperative of Amherst, founded in 2007 to principally serve residential and small commercial needs. The company’s solar installations are a common sight at area homes and businesses. The company has operated the Grow Solar—Central Wisconsin group purchase program for the past four years, designing and installing more than a megawatt of solar capacity for 168 residential customers. After the company reorganized itself as a worker-owned cooperative structure, they built and opened a new headquarters building in the Amherst Business Park in 2020.

Other award winners were:

The summit also drew attention to other milestones and notable achievements in 2020, including: 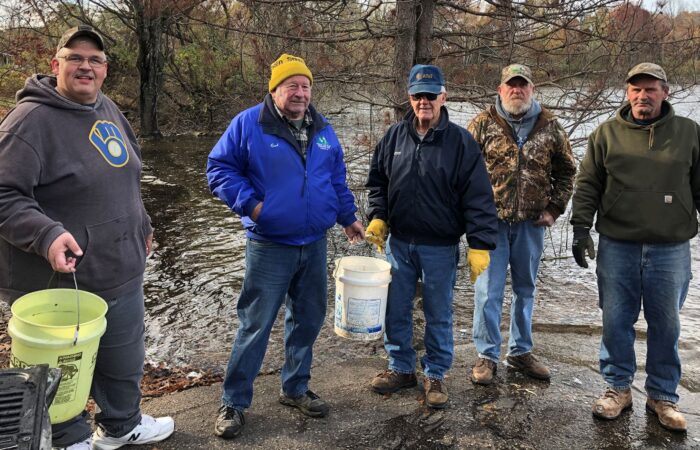 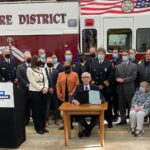 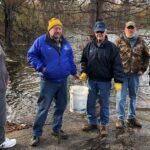 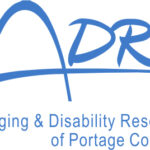