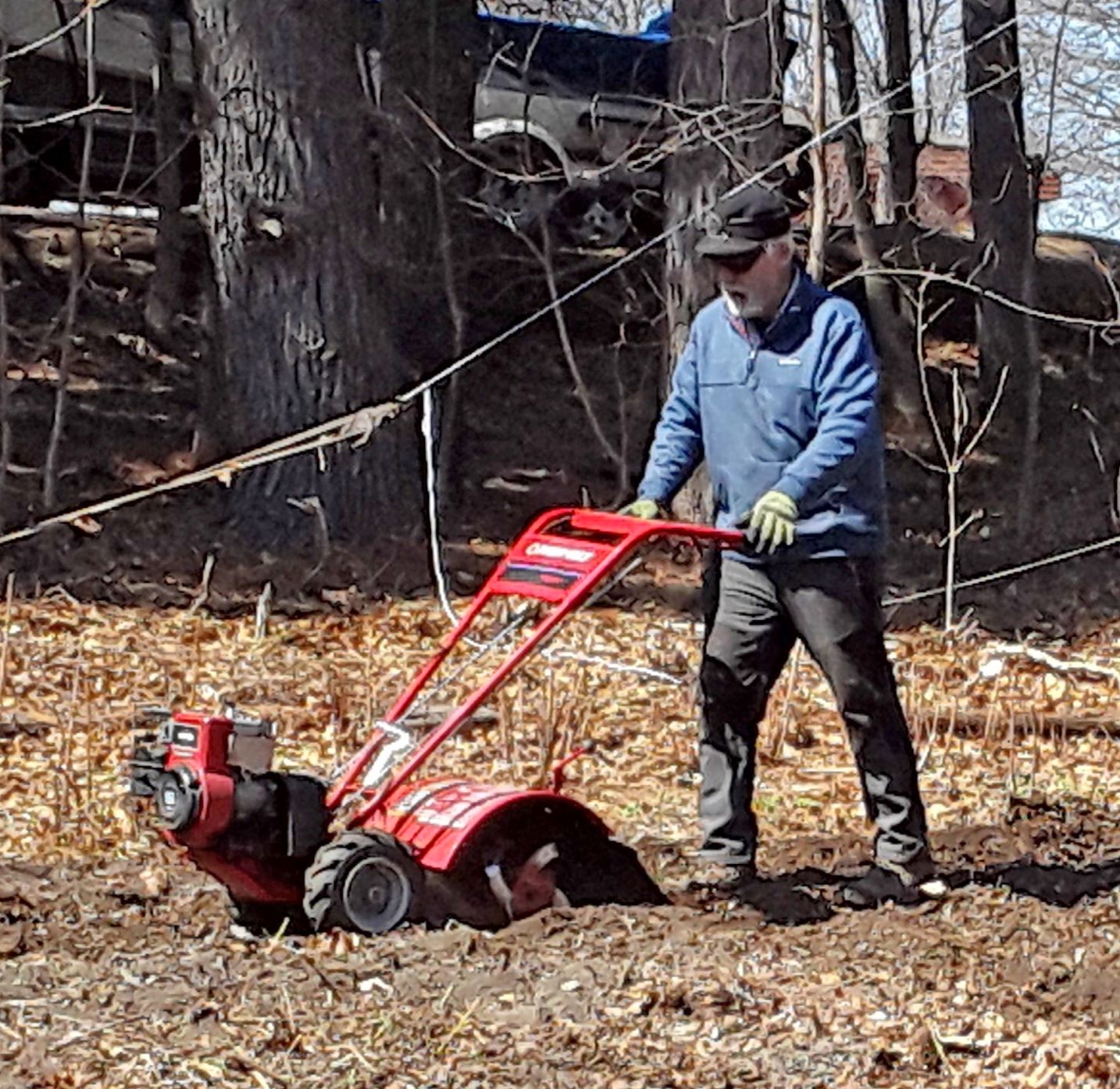 I was listening to Neil Young belt out “In the field of opportunity it’s plowing time again” and realized it was that time. Yeah, winter was over, and while there still was a remnant of snow in the parking lot pile, it was that time. Then Tom Waits came on singing “Ya gotta get behind the mule in the mornin’ and plow.”

OK, I know that in this, our modern times, these songs of my past life are metaphors, not suggestions that I really have to get out in the fields behind some belligerent mule and prepare the land for crops. But they are encouragements of a sort to do something; after all, life has opportunities and some drudgery—like being pushed and pulled by a stinking draft animal—or could it just be “the system” that we all have to face.

So, I pondered the situation while reclining in my “self-upholstered chair,” wanting to know just what to do with my life. Youthful spring was reaching out her warm hand calling. How would I respond?

At first light, around 10:45 on an early April morn, work boots in hand, well-worn gloves tucked in my pockets, I, the noble and well-meaning farmer, embraced the advice to get behind the iron mule, the waiting rototiller. I knew it had been well fed, so on the first pull of the ether-stimulated engine, life sprang anew and, with the motion of a younger man, I stepped behind the rig and with the simple motion of the right hand nudged the whip to the beast. There was a hesitation, a hiccup, a snort of defiance as the gas-fueled, not oat-fueled, power plant spit and chugged, then quit. After additional flogging, along with some colorful mule-skinner terminology, most of it decorated with various words involving excrement and acts both socially unacceptable and physically impossible, the initiation of getting behind the plow came to a halt.

The iron monster just stood there, motionless, seeming to look back at me in disdain. Stepping back, my mind raced, or at least walked, maybe crawled, working through the pattern of behavior of this technological but somewhat antiquated tiller of the soil, this metal mule.

Spark? Yes (it was metaphorically alive), because I could see the cute little flame come off the plug.

Fuel? Seemed OK, and the ether did give it a nice burst, but the gasoline, the elixir of all life American, had been in the tank since last year where it could have rotted like old hay.

There was a flash of light, which is like a flash of insight, when it became apparent that a little fuel enhancement might be in order. I went inside next to a warm stove and poured a late morning tea to build my resolve and think like a mule. Sea Foam? Yeah, man, Sea Foam. It says right on the bottle that it will improve any fuel, making any engine come to life with minimal kicking and screaming. I took a huge gulp (just kidding) by essentially dumping a fine portion into the old, stinking, water-filled gasoline.

Turns out, you have to have good hay to get a mule to move. One pull on the harness and off we went looking for opportunities in our vast field of some 2,500 square feet. It was plowing time again, and I was behind the mule.

But, like all fields of opportunity (other than Bitcoin), that mule would take some additional handling to achieve a harvest of plenty. For the next hour or so, the hooves of that jackass kicked up soil, last year’s buried chicken, remnants of sunflowers and squash vines, and, most interestingly, some Virginia Creeper vines that managed to get entangled in the legs of the iron monster. This required some more of the aforementioned farmer talk, spiked with sailor terminology, which I learned some years ago while serving before the mast with Captain Ahab—don’t call me Ishmael.

Making agricultural life even more interesting, a few days later I developed a nasty rash. It now appears that among the creeper vines was the vegetative remains of what is called, in the forester trade, poison ivy. The damn mule kicked it all over the place, making sure some of the oil, the plague of the woodland farmer, scattered ever so delicately on my person and that would be, in the end, on places we do not want to mention in polite company.

Still, “Ya gotta get behind the mule in the morning and plow” because “in the field of opportunity it’s plowing time again.”

That garden better be damned good. 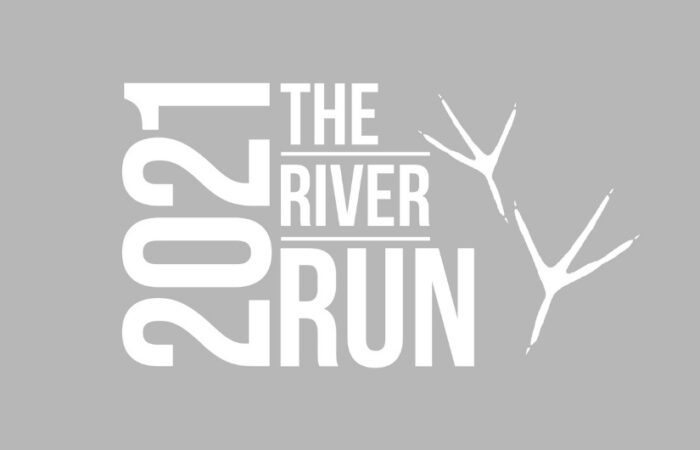 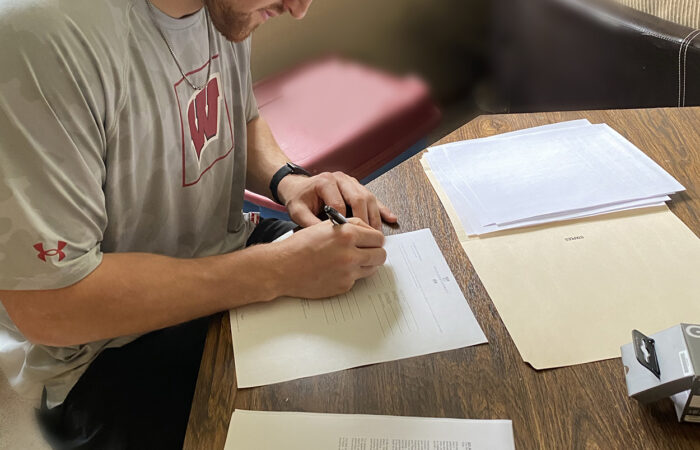 Going all in: Garrett Groshek and the Las Vegas Raiders 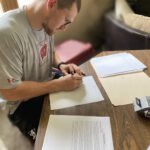 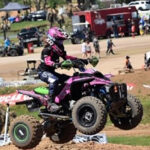