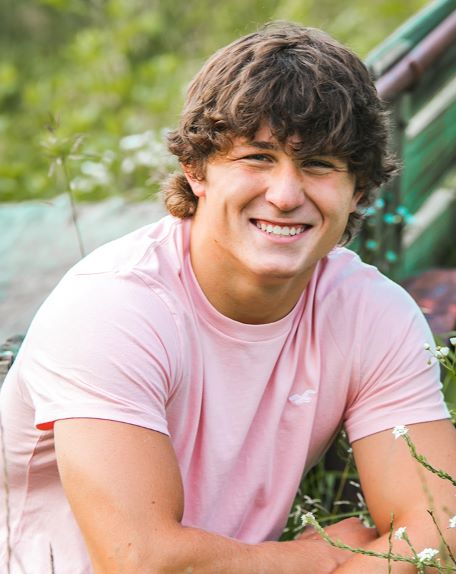 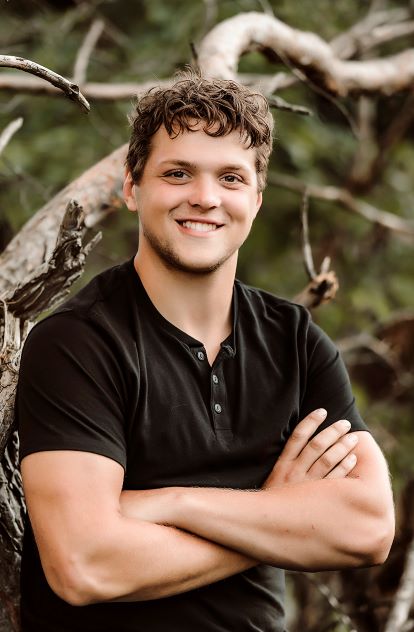 Amherst’s Sawyer Stuczynski and Jake Hoffman will play in the small school division at the Wisconsin Football Coaches Association All-Star Game Saturday, July 16, at Noon at UW-Oshkosh’s Titan Stadium. Nominated by their coaches, players in three divisions (eight-player, small schools, and large schools) are divided into squads from northern Wisconsin and southern Wisconsin for the games. In addition, each player has to raise a minimum of $750 for Children’s Wisconsin Foundation, an organization dedicated to pediatric healthcare and research. 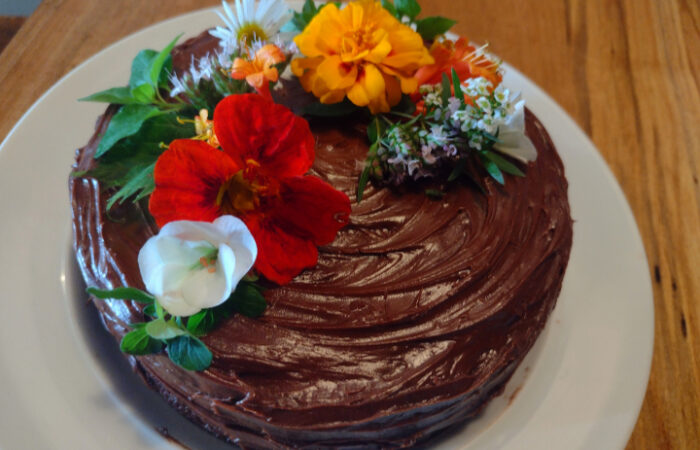 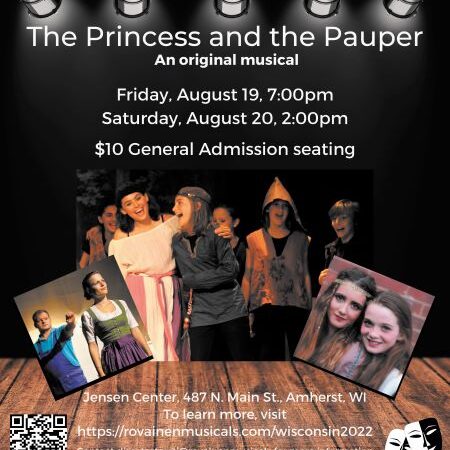 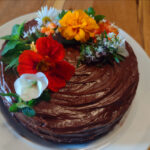 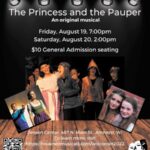 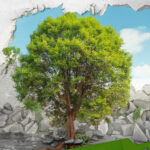