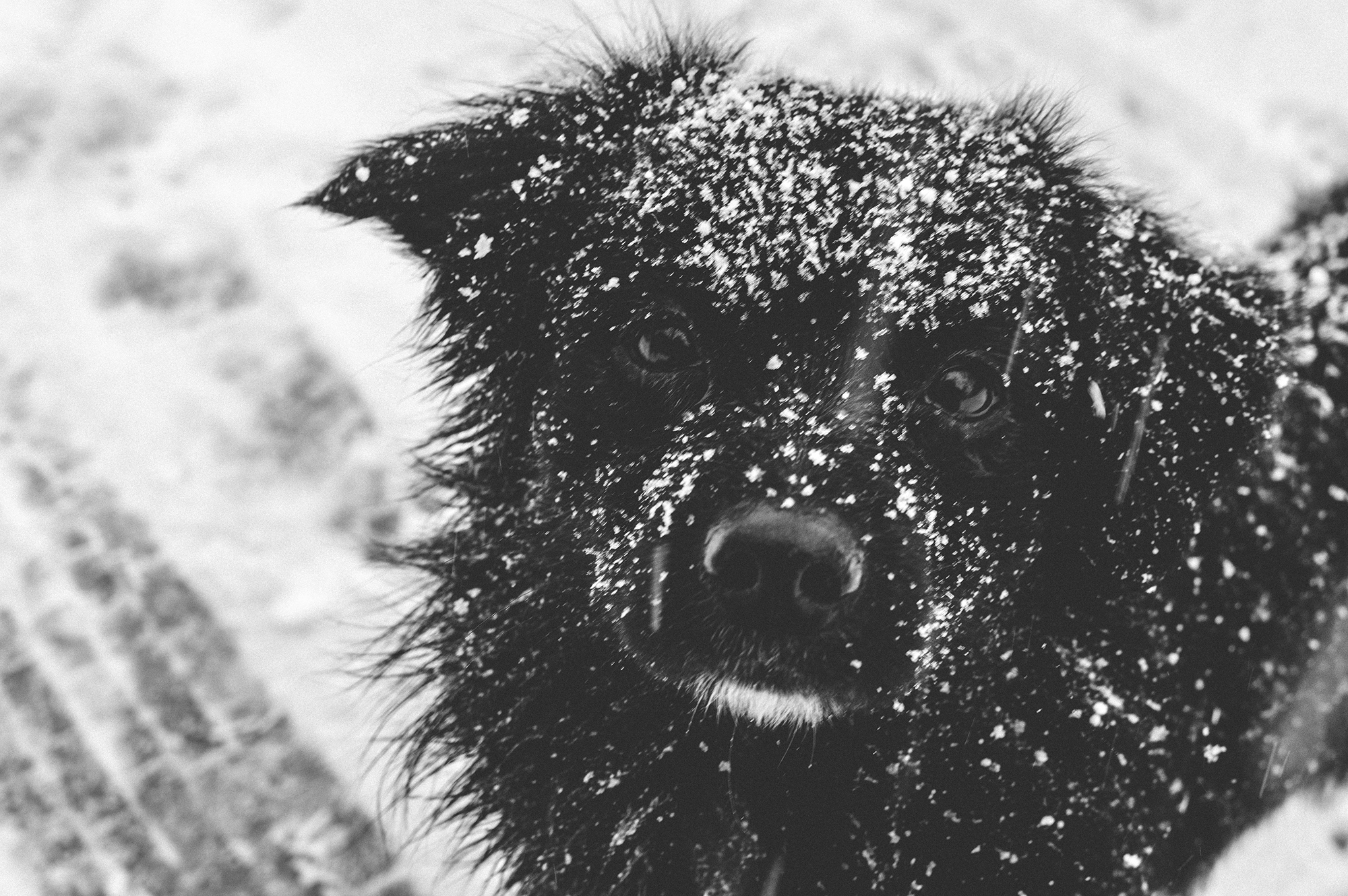 Photo by Inkredo Designer on Unsplash

Mildred is a neighbor of mine, but I actually met Mildred’s dog before I met Mildred.

It had been frigidly cold for quite a few days, and the streets of my neighborhood were deserted. What with the crazy wild winter wind forcing the wind chills to far below zero, anyone would have to be in dire straits to be caught outside in that kind of weather.

Still, I heard it.

My nights are pretty quiet, just my dog and I, and we usually spend our evenings cuddled up on the couch with a good book. So it was a strange moment when the sudden sound ripped my attention from the story in my book to the here and now.

A barking. A barking on my front porch. A very urgent, demanding barking.

“What in the world?” I thought, as I got up from the couch to see what kind of creature was making such an urgent request at my front door. When I got to the window, I could see it was something quite small. Stunned, I opened the door to find a very tiny, dark thinly-furred dog staring up at me.

I quickly glanced down the driveway and up and down the sidewalk and then checked the sidewalks across the street. Nothing. There was no one in sight, or even making any sound, other than the dog. I looked at him and asked, “Where in the world did you come from?”

I quickly brought him inside so he could warm up. My dog was surprised, but being an old soul, she didn’t make anything of it. Not knowing what else to do, and realizing the Humane Society was closed—not to mention far away—I called the city police dispatcher and asked if anyone had reported a little lost dog with a blue collar.

“Not yet,” the dispatcher replied. But give me your number, and if someone does, I’ll let them know you have the dog.

A little while later, I heard someone outside. Being such a cold and quiet night, it was easy to hear voices from my living room. I stepped up to the front door and looked outside. Two women were making their way down the street, and something told me I had what they were looking for.

I opened the door, and they smiled at me from the sidewalk. I called out to them. “Would you be looking for a little dog with a blue collar?”

And that was how I met Mildred.

She lives around the corner and across the street, and we still talk and laugh about the day her dog Sunny decided that my house was a dog-lovin’ house and the best place to go for help. I mean, really… do dogs have a sense for people or what? It still amazes me today.

Over the years, Mildred and I would catch each other outside and chat, mostly about the dogs but also about the neighborhood and such. She invited me to use her fenced-in backyard any time at all to exercise my dog if I would like.

The time before last when we talked, she had two dogs. The second was small like Sunny but white. His name was Solar. I got a kick out of their names. It told me a lot about Mildred.

Early this past week before work, I was out walking my dog, and as I headed home down the last block, I noticed a school kid had dropped their lunch, probably late and running down the street to school. It must have fallen out of their backpack.

It was a real nice lunch, too, a sandwich in a blister pack, marked with what it held inside, and a few other goodies spilling out of the traditional brown sack that lunches are typically found in. “What a shame,” I thought.

I was sad to think that this someone would be without a lunch later today, and figured it probably belonged to a little girl who lived along that side of the block that I’d met while headed home from morning dog walks past. She was sweet and friendly and would greet me as she passed while smiling at my dog.

I thought I should run it over to the school for her, but I was already running short on time to get ready for work.

As I started down the street towards home, I spotted Mildred waving to me from her driveway. It had been awhile, and I was happy to see her. She had Solar with her, and I smiled and waved back.

I crossed the street, and we chatted briefly. She told me how she’d had to put Sunny down because he had started having some serious health problems. I offered her my sympathy, and somehow we got around to talking about the dropped lunch. She also knew of the little girl who lived across the street from her house.

She asked me where I had found the fallen meal, and I pointed it out to her. “It’s along that white fence down by the corner, right by the gate that goes to the house,” I explained.

“I have plenty of time. I’ll go get it and take it over to the school for her. I’ll just put Solar inside and run it over there,” replied Mildred. We wished each other a good day, and I went home feeling all warm and fuzzy.

I thought, isn’t it wonderful to live in a community where the neighborhood watches after each other like this? The mysterious little connections that make life so very marvelous, like a lost dog who finds a sympathetic household in the middle of a cold, dark night, which inadvertently ignites the sweet friendship of two kindred souls.

And isn’t it wonderful, the way we both knew of the little girl, not knowing her name, but still caring and wanting to help. That little girl probably didn’t even realize how it all came to be that her lunch followed her to school that day simply because two strangers cared about her.

I just love the strange and spectacular way the universe knits these moments into our lives, day in and day out, while we’re busy with other things. Don’t you? It’s kind of a little bit like magic.

You can find more of Paula’s writing at ladylovinherlife.com.