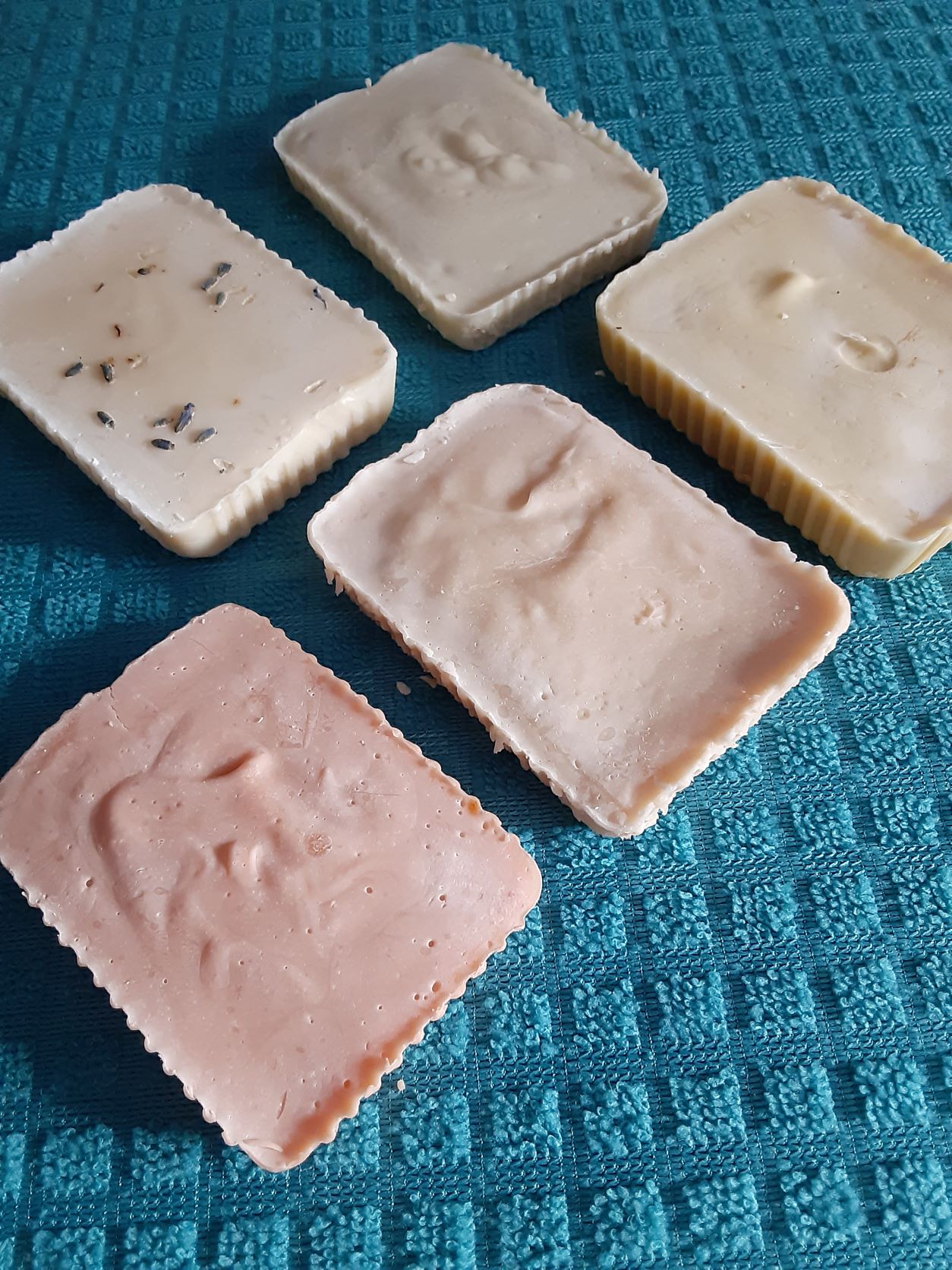 Last month when I wrote about there not being a lot to do this time of year, my friend, Amy, took issue with that. So, she decided to invite me to join her on a road trip one day in early February.

Unfortunately, participating in this adventure required getting up at 6 a.m. on a Saturday morning, which is a terrible, horrible, no-good, very bad thing. I don’t even get up that early for work during the week!

Ugh. The only thing that got me going was knowing that spending a day out with Amy was definitely going to be a good time.

I reluctantly rolled out of bed and managed to get dressed and take the dog for a very short walk before I made some coffee and grabbed a snack to eat on the way in the car.

Amy wanted to leave by 7:15 that morning and told me I could come by earlier if I wanted, but she must have been joking. I’m not a morning person, and that was just setting the bar way too high. I was awake and dressed and that was success in my book.

In my rush to get out the door on time, I was a few blocks away from home when I realized my thermos of hot coffee was still on the counter.

Now I had to make a decision. Do I waste time going back to get the coffee, or do I just stop at the gas station and grab some? I had to have steaming hot, black coffee if I was to properly enjoy my morning snack or I would be even more cranky than usual.

I decided to continue on and see if I had extra time when I got close to Amy’s place.

Having a few minutes to spare, I grabbed some fresh hot coffee at the gas station and headed over to Amy’s. I pulled up to find her waiting in her car at approximately 7:15. I’m not sure she could appreciate what a Herculean effort it was for me to have accomplished this task.

We were headed to Chilton for a soap-making class at the Ledge View Nature Center. I’ve always wanted to understand the process, and the class was inexpensive, so I let Amy talk me into it.

Light snow began to fall as we drove along, happily yakking away. My phone alarm went off at 8 a.m., and, laughing, I showed Amy the title of the alarm: “Get Out of Bed!”

We got to the Center in good time, and it was a neat place with animal and bird mounts everywhere and numerous interactive educational displays. After class was over, I had a good time chatting with all the frogs, toads, snakes, and turtles, since I hadn’t seen any in some time.

Making soap was interesting and fun, and at the end of class, each table of students traded hand-made soaps with the others. We took home a lot of soap!

We took our time on the way home, partly because of the snow and partly because it was just a pretty drive and we were in no hurry. We wanted to enjoy our Saturday.

We stopped in Appleton to eat at the Machine Shed restaurant, one of my favorite places for plenty of good old-fashioned comfort food. I ordered my favorite, an open-faced turkey sandwich with sage dressing, mashed potatoes, and gravy.

Did you know calories don’t count on a Saturday when you’re out of town? They don’t!

After lunch I thought we were headed home, but Amy pulled in to a place I had not been before. She told me it was a candy store, but from the outside it didn’t appear to be a store at all.

It was Vande Walle’s, and Amy is an evil enabler.

A small shop, but stuffed with so many delights! I tried to just follow Amy around, but somehow a bag of chocolate-covered raisins fell into my hands. The only way to eat raisins, in my opinion.

As this wicked woman was pointing out all the sugar-laden goodies for me, like the chocolate covered potato chips and Twinkie’s, I quietly nabbed a massive peanut-butter cup dipped in dark chocolate.

Cocoa is a bean, so that’s a vegetable, right?

We headed for the counter to make our purchases, and Amy asked if I would like a free sample of one of the chocolates in the case. I told her that was a really stupid question. A mint melt-a-way, please!

They told me I had nothing to worry about, as they were out of them. Good thing, because I probably would have bought a year’s supply.

Back in the car, we talked about all the fun things Appleton has to offer and decided we needed to make a return trip to have some fun thrifting.

And of course we’ll be sure to check on those chocolate-covered espresso beans.

Thanks to Amy, I had a great day and look forward to next time. The moral of the story? When mid-winter fun doesn’t come to you, head out and make some of your own!

Previous PostMichael Perry coming to the Jensen Center April 29Next PostI’d Rather Be Wright, II: Splitting of the wood
0Shares